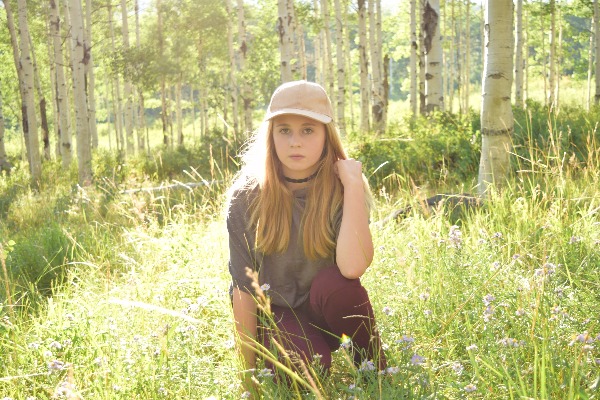 Where Do You prAna? Fall Guide to Kenosha Pass!

Where do you prAna? There’s no place more glorious than Kenosha Pass in the fall! Located atop a large granite batholith that forms the spine of the Front Range along the eastern side of South Park, Kenosha Pass is a part of the Colorado Trail. Colorado’s premier long-distance trail extends 500+ miles from Denver to Durango and this particular portion of the route is a cut of autumn heaven with swaths of endless aspen groves that look like golden pipe cleaners and staggering views of the Rocky Mountains and South Park Valley.

prAna’s clothing is versatile enough for any lifestyle and adventures, whether it’s work or play.  So, when my daughter Hadley and I were asked where do you prAna? our first thought was Kenosha Pass. Located less than an hour from Denver on Highway 285, this aspen wonderland’s  golden-tinged magnificence in Pike National Forest will confirm to you that Midas has not lost his touch.

Our late-summer visit may have been too early for fall’s splendor (for optimal leaf-peeping, go mid-September) but we had a grand time exploring while Hadley wore some of her favorite items from prAna’s fall clothing line: The Deep Balsam Willow Tilly Top and the Muted Truffle Daria Sweater Hoodie (scroll down for our exclusive discount!) 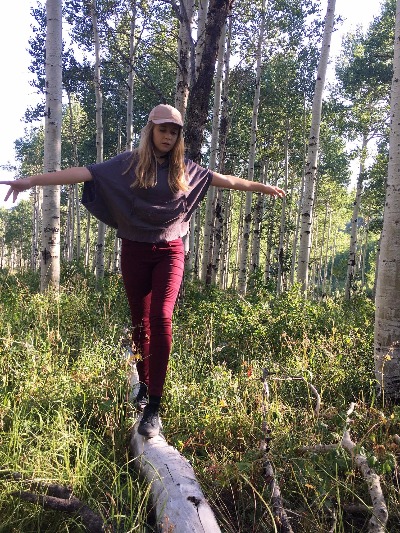 This area is heaped in history and was once used by the Ute Indians for hunting. In the late 1800s, Kenosha Pass became part of a rail route for the Denver, South Park and Pacific Railroad that provided passage from Denver to Fairplay. The tracks were torn up in the 1930s  but some of them still exist at the Kenosha Pass Railroad Station site on the east side of the road next to the Kenosha East Campground, as well as a wetland interpretative area. 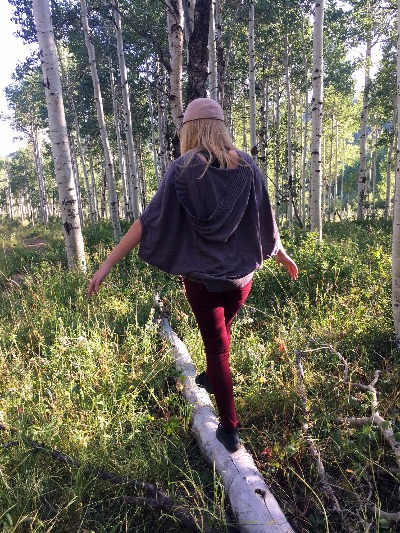 The Kenosha Pass Trailhead is a moderately-pitched family-friendly trail that provides access to the Colorado Trail as it heads southeast into the Lost Creek Wilderness Area and west towards the Continental Divide with stunning views overlooking South Park. 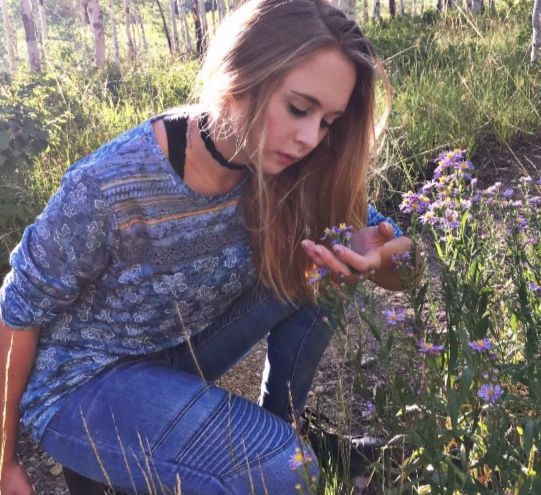 prAna is also about showing love for our planet and offers sustainable, recycled, fair trade certified and hemp items. Not only that, but prAna prioritizes giving back to communities all over the world. But why is organic cotton so important if we don’t consume it? So many farmers are impacted with the insecticides, pesticides and toxins on the crops and prAna is proud that 84% of their cotton is organic, just one of the many ways they support fair trade and sustainable practices.

Kenosha Pass has two campgrounds–Kenosha Pass Campground (open until Sept. 29) and Kenosha East Campground (open until December). Because the area is located on National Forest Land, there are many areas where you can “disperse” camp without an official campsite but be warned: at 10,000-foot elevation, temperatures can get chilly at night in the fall.  For a short hike with the family (or a 4WD drive), take Forest Service Road 126 that climbs to the top of North Twin Cone Peak through a gorgeous aspen forest. In the winter, the gates close but strap on your snowshoes to catch a glimpse of the moose that live in the area.

And you will be reminded that #WhereDoYouprAna might be one of the most important questions you ask today as you become more deeply connected with this wonderful world.

To get to Kenosha Pass from Denver, drive southwest on US Highway 285 for approximately 50 mile until you reach the Kenosha Pass summit sign. There is a dirt parking area on either side of the road. To avoid high volumes of weekend leaf-peepers, schedule your visit during the week.

Disclosure: All opinions are our own. I received two free prAna products to sample that were stolen by my daughter so consider yourselves warned: More wearing, less sharing.