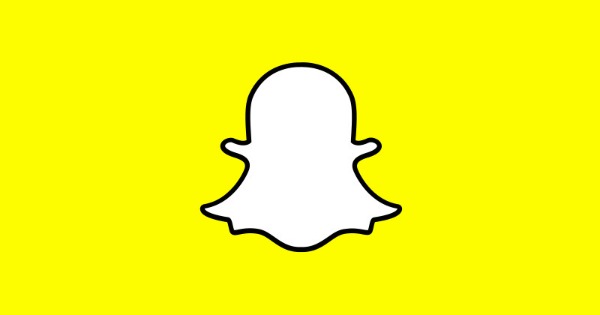 Snapchat’s explicit “Discover” feature: What every parent should know

More often than not, the stories include explicit sex and sexist messaging. Chase and I found the stories from Cosmopolitan especially offensive. But what makes me so mad is that there is no way to remove or block the Discover Story feature on the app.

Snapchat is supposed to be for 13 years old and over. The Apple store actually says 12 years old. But whatever the supposed age, the fact is Cosmopolitan and other content creators in Discover have tons of explicit material—much of it offensive for anyone to read, let alone kids.

So what to do? Well, last summer a 14-year-old boy and his mother filed a lawsuit against Snapchat because of the Discover feature. The suit accuses Snapchat of violating the Communications Decency Act of 1996, which is suppose to help regulate explicit content on the Web. Not much seems to be happening with the lawsuit.

In addition to civil penalties, the lawsuit asks Snapchat to put in-app warnings about possible sexually explicit content. No word yet if any action has been taken.

Talk with your kids and teens about this—If they don’t have Snapchat, then I have added questions to give other options:

For more discussion ideas, you can peruse past Tech Talk Tuesdays and be sure to subscribe to the weekly emails. If you are interested in seeing Screenagers, you can find event listings on our site and find out how to host a screening. Stay in touch with the Screenagers community on Facebook, Twitter and at www.screenagersmovie.com.