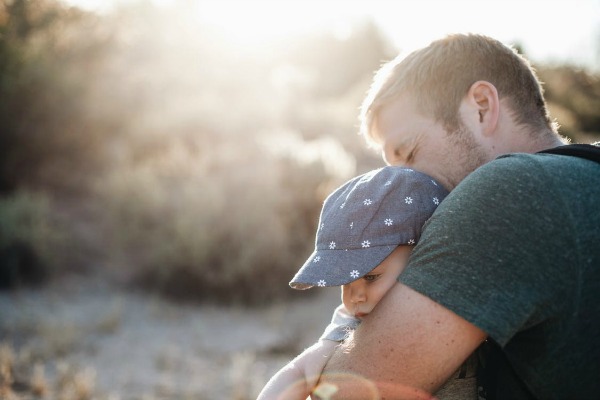 Fatherhood is Alive and Well All Over the World!

When I became the primary caregiver to my two children 8 years ago I had no idea that there was a stereotype I would have to overcome. On the playground, in the grocery store, at the doctor’s office, around the school, and at just about every place I would go with my kids I would encounter some form of this stereotype. I’m sure you’ve seen it in movies, TV, and commercials: The image of a dad as an unqualified, incompetent, bumbling, borderline-negligent parent; a man portrayed as a point lying somewhere between Micheal Keaton’sMr. Mom and John Candy’s Uncle Buck.

Though I was certainly struggling with learning how to parent the two new, wonderful beings in my life (as any parent does – mother or father), I never thought for a moment that just because I was a man that I was somehow fundamentally incapable of learning to skillfully and genuinely comfort, support, and nurture my children. 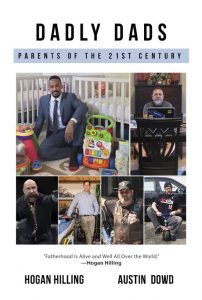 Every father I know has encountered the ‘incapable male’ stereotype, and has dedicated some portion of himself to erasing it. One big step in that direction is the new coffee table book DADLY Dads: Parents of the 21st Century, a friendly invitation to embrace a view of dads as kind, competent, and dedicated caregivers who work hard at being the best parents they can be for their children and their partners. Inside DADLY Dads there are over one hundred profiles of a diverse group of 21st century fathers who are fully present, actively engaged, and deeply committed to their roles as caregivers and nurturers. On each page are compelling photos and personal responses to questions that are meant to inspire conversation about the refreshing and positive image of modern fatherhood.

I am fortunate enough to be counted among the dads from across the globe who are represented in this book (call me Sciences Dad), and I can tell you that each page is a window into the mind and heart of a father as he reflects on a successful parenting moment and on what he has learned about parenting from his children, from other fathers, and from himself. DADLY Dads is not a parenting book; it does not try tell men how to be ‘good’ fathers. Instead it gives a glimpse into each dad’s unique and personal parenting journey and into a bit of what he has felt and learned as he tries to be the best father he can.

The men of DADLY Dads show fatherhood and masculinity at its best and demonstrate that competent, responsible, involved, and active dads are the archetype that dismisses the stereotype.

DADLY Dads: Parents of the 21st Century is edited by Hogan Hilling and Austin Dowd and available June 2017. You may purchase it here.