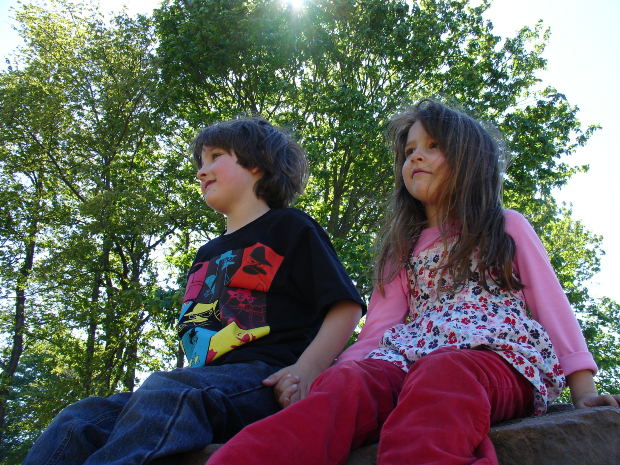 The Dos (and mostly don’ts) of Letterboxing in Colorado

Do you remember the Pokemon Go craze of last summer? (Really, who could forget it!) Here’s a way to get your kids exploring without technology.

I have always been intrigued by treasure hunts. The prospect of discovering something valuable and cosseted is exciting to me. From the moment I first watched The Amazing Race, I was hooked. Following clues and traveling the world would be a dream come true.

Getting lost in umpteen countries is not.

When my kids were younger, we watched a movie that got me excited about doing my own treasure hunt. One option was geocaching but it does not hold much allure for me.

This can be attributed to the fact that I cannot operate a GPS. 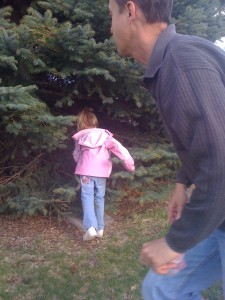 I had heard about letterboxing so figured it would be the next best thing. Not familiar with the concept?

Letterboxing is an activity that combines the elements of puzzle solving and orienteering. Letterboxers hide notebooks and a stamp in waterproof boxes in publicly accessible places and post clues to finding the boxes on websites such as letterboxing.org or atlasquest.com.

Once the box is found, letterboxers stamp the notebook with their personal stamp and also record it in their own log.

Anyone can hide a box, post clues or just do their own sleuthing. I thought it was a great way for families to discover their own backyard because pretty much anyone can interpret the clues.

Unless that someone is me.

I did my research. I chose my trail name (letterboxing identity), bought a personalized rubber to imprint the log book and also my own sketch book so I could keep track of the many imprints I was going to collect during my lifelong letterboxing career.

Then we attempted to find our first clue.

And yes, I did say “attempted.”

I had talked up the process enough that my kids were psyched and my husband Jamie was cautiously optimistic.

He is, after all, married to me and is well-versed in catastrophic situations. 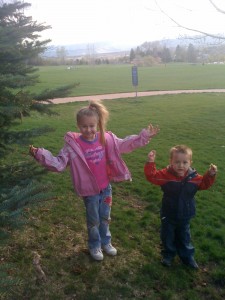 I searched online and found a fun clue about a kitty’s journey through my city to land at one of our favorite parks. We followed his trail and tracked down the exact tree where the letterbox was allegedly hidden.

It was nowhere to be found.

After an exhaustive 10-minute search, we finally gave up. Disheartened, we slunked away. It was our first – and final attempt – at letterboxing

It was quite possibly my most short-lived career yet.