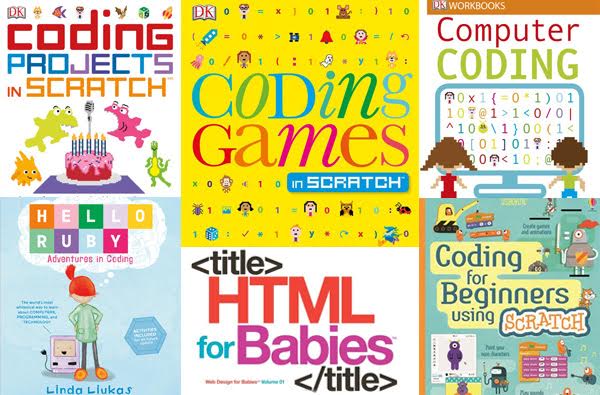 When I was a kid I thought we’d all be living on the moon by 2016, so the fact that I still don’t even have one robot servant is pretty disappointing. However, every time I start thinking the 21st century doesn’t feel enough like the future, I remind myself that my nine-year-old daughter takes LEGO Robotics programming classes at her elementary school, and suddenly it feels like maybe hoverboards aren’t all that far away.

All over the world, kids as young as five and six are learning how to write their own software code, which is AMAZING. Some are self-taught and some are learning it in computer science courses at school, but regardless of how they’re introduced to it, programming code has become something children are interested in, and that’s very, very cool. And who can blame them? What kid wouldn’t want to learn how to make their own video game, or design their own Minecraft mod? Coding has become THE cool new language that kids are dying to learn. (Take that, Latin!)

So, if you think your game-loving youngster might also love learning how to make their own games or code their own programs, here are some wonderful books that introduce kids to the basics of coding, programming, and writing their own software. You can thank us later when they grow up to become technology billionaires.

The game designers of tomorrow have to start somewhere, right? So, why not get your baby chewing on a board book that may actually teach them a thing or two about coding syntax? This adorably goofy primer will introduce your young reader to the very, very basics of HTML markup code — open tags, close tags, etc. There’s even a follow-up board book, CSS for Babies, which will also let your toddler geek out about cascading style sheets! 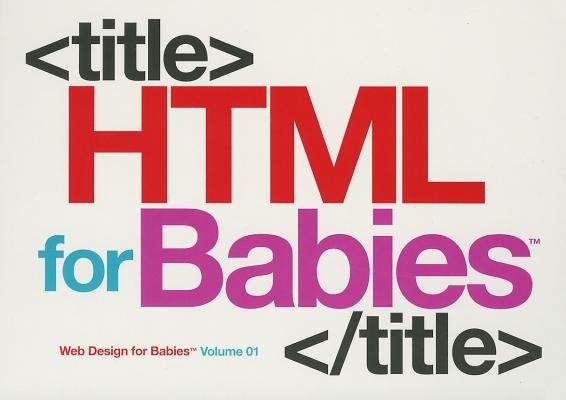 Originally launched as a Kickstarter project, which earned more than $380,000, this lighthearted, accessible introduction to the concepts behind coding reads more like a storybook than a computer programming guide. It follows an imaginative girl named Ruby who learns lessons about pattern recognition, computational thinking, and higher-level concepts vital to understanding coding. There are also several tie-in apps, online games, and additional information that will help your young Ruby fan learn more about taking a fantastic voyage into the wild world of writing software. 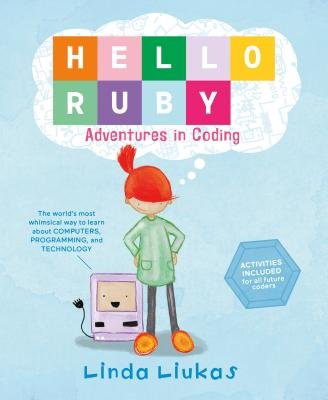 The subtitle of this engaging DK instructional book is “A Step-by-Step Visual Guide to Building Your Own Computer Games,” and it definitely delivers what it promises. The book offers a compelling visual walk-through of using Scratch — a free programming language that many schools are using to expose students to the basics of coding — to create several different kinds of basic games. Your kids will love the book’s Minecraft-esque graphic design, and you’ll love how it makes Scratch into something even parents can understand. If your kid wants to stop reading about code and actually make something, this is the book for them.
Coding for Beginners Using Scratch
Lift-the-Flap Computers and Coding 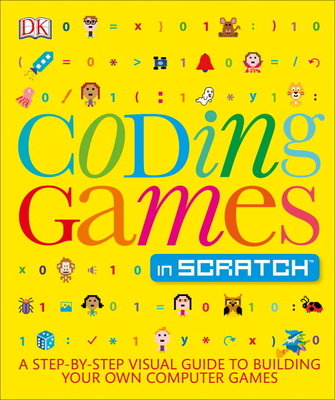 In the 1980s, Usborne Publishing released a series of popular programming books for kids who wanted to learn how to code their own computer games — iconic titles like Introduction to Machine Code for Beginners (sounds fun, eh?). Earlier this year, Usborne released free PDFs of their classic ‘80s programming books to help promote their new series that aims to teach 21st-century kids how to code in Scratch. Two of their first titles are Coding for Beginners Using Scratch and Lift-the-Flap Computers and Coding, and both titles do an admirable job of introducing the basics of Scratch coding to your picture-book-loving youngster.

This article was written by Tom Burns for Brightly. To view the complete list of picture books, visit Brightly.

Enter to win a Brightly tote bag and books for your little coder! The giveaway includes a copy of Coding Projects in Scratch and DK Workbooks: Computer Coding from Brightly’s list of books that introduce programming to children. Sign up for the Brightly newsletter to get book recommendations, reading tips, and seasonal activities delivered straight to your inbox.