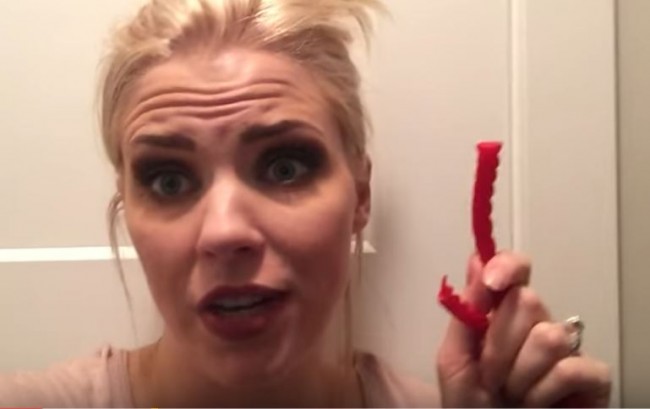 Hiding in the pantry: we’ve all been there!

This 34-second video has been featured by People, The Huffington Post, and it has gone viral on social media, with over 3.2 million views on Facebook alone. So what makes it so compelling?

Moms everywhere can relate! Because sometimes we just want to hide in the pantry and eat a treat.

The parents of quadruplets, Ashley and Tyson Gardner initially didn’t know if they would be able to have children. But, after in vitro fertilization, the Gardners suddenly found themselves expecting four children and it’s been a wild ride ever since.

And yes, “they’re always there.”