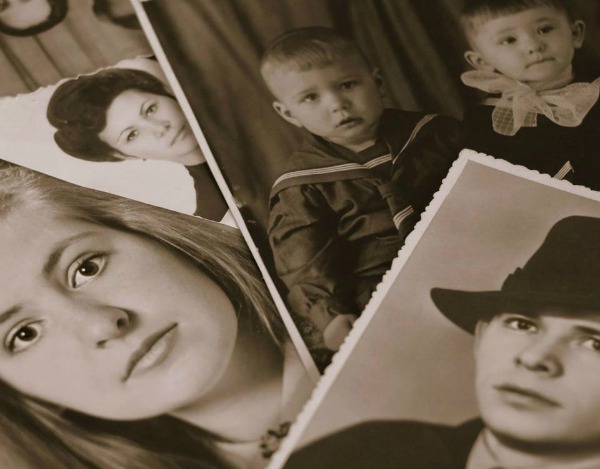 “Your mom doesn’t look like you at ALL,” said the second-grader to my son.

From my perch on a chair much too small for my bottom, I looked at the girl’s desk to find out her name, written in teacher-tidy print. Joy.

“That’s ’cause she aDOPTED me,” Reed told his classmate across the table.

And that’s how Take-Your-Parent-to-School day began.

Now I knew, in the abstract, that school presents new challenges for adoptees to navigate. I just didn’t know, really know, that such challenges would be presented to my children.

It was over before I even saw it coming. I was secretly pleased at my son’s choice of words. Did you notice he didn’t say, “That’s ’cause I’m adopted”? He said, “That’s ’cause she adopted me.”

It’s a subtle difference. I have always hoped that my children would see adoption as a word to describe what their parents DID rather than who they WERE. Verb versus adjective. Not self-definition.

But is that a distinction that we adoptive parents cling to, shoe-horning space between the two phrases just to make us feel like we’re doing something right by using sensitive and sensible language?

Or, as some adoptees say, does it matter not a whit? Tomayto/tomahto, is adopted/was adopted?

“Why do you think Joy said that?” I whispered to Reed later as the class walked single-file to Library.

“I dunno,” he shrugged. “Maybe because your hair is darker than mine.”

“What do you think of that?” I probed.

“I think people have different hair.”

We arrived at the library and that was that.

Lori Holden blogs from Denver at LavenderLuz.com and is a contributing writer to The Huffington Post. Her book, The Open-Hearted Way to Open Adoption: Helping Your Child Grow Up Whole, written with her daughter’s birth mom, is available in hardcover and e-book through Amazon or your favorite online bookseller. Lori is available to deliver her open adoption workshop to adoption agencies and support groups.