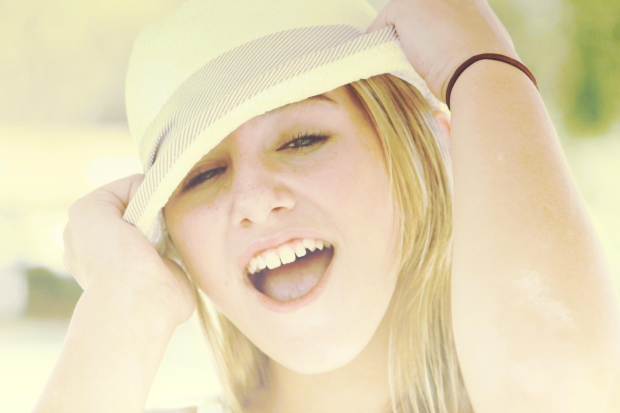 How to Deal with Mean Girls Part II

In Part I (go here), we took a look at the roles of empathy and never being a bystander. It turns out there is a lot more to empathy than just saying “be nice,” it’s a complex issue requires some real effort to develop. I mentioned that I believe there are four important parts to raise awareness about mean girls, and hopefully prevent even the sweetest of girls from hurting others. The term mean girls covers a broad spectrum of behaviors by girls, and it’s not just a heartless girl who is programmed to be cruel.

Annoying versus mean. This seems so trivial but I’m here to tell you that it is a concept that some tweens don’t quite get. Annoying is not the same thing as mean. When my daughter started middle school, I began to notice a stream of complaints coming from her group of friends about Kerri – she’s always bragging about how much money her family has, she has like 4 pairs of Uggs and they’re not even the fake ones, she’s always trying to hug me, she’s always tweeting about Justin Bieber, and on and on. When I had my daughter alone, I asked her about this. She said “I see why no one likes Kerri, she’s so annoying!”

If girls use annoyance as a justification for being mean to someone, no wonder mean girl activities are so prevalent. And for me, realizing that kids can have difficulty realizing that annoying people aren’t always mean people was quite the a-ha moment. It’s one of those ‘of course!’ realizations that I can’t believe I didn’t recognize earlier. So as simple as it may sound, make sure your daughter understands that being annoying isn’t the same as someone who is causing her harm. I made sure to let my daughter know that yep, the things Kerri does certainly would annoy me too. But has she put you down? Said anything mean about you or to you? Tried to get other people to not like you? We’ve had lots of talks now about Kerri and many other girls. It’s totally understandable to be annoyed by people, but it’s never okay to be mean to them. Explain how to tolerate feelings of annoyance, but to still be kind. Use real life examples of when someone has an annoying tendency versus when someone is doing something mean that requires a response. Practice scenarios for each.

Role model. Finally, take a quick inventory of how you interact with the world around you, and how much of that your daughter takes in. You probably already know if you tend to be hard on those around you, if you have a judgmental tone, or if you say things about people that might be unkind. I think most of us are self-aware enough to know if there are areas of our personalities that might not present the best example for our daughters. If you are aware of such an area, take this opportunity to work on it. And tell your daughter that have been thinking that you don’t feel great about how you have treated so-and-so, and you are going to work on improving that. There’s a saying that kids can’t be what they don’t see. Make sure she is seeing in you what you want her to be.

During the process of writing this piece, I saw two different posts on Facebook from friends who were looking for advice about how to handle what boiled down to mean girl situations with their daughters. One girl is in 7th grade, one is in 2nd. Sometimes I feel as if I can’t type fast enough or find the right words to do my part to help. And I know I’m not alone. We all wish we could find that one perfect thing to say that would make girls understand just how hurtful they can be, and how long-lasting the pain can be for those they hurt. While the problem is starting to feel bigger, I maintain that the answer is smaller. Start in your own home, with your own daughter. Help her see the world from the perspective of others and empathize with them, teach her to never be silent when others are being picked on, help her realize that annoying people may be just that and nothing more, and make sure she sees in you the person you want her to become. We may not be able to completely eliminate this problem for the world, but we may be able to improve it for even just a few. I think that’s a good start.

Debi Smith-Racanelli has two advanced degrees in Psychology, and is a passionate advocate of parenting education. Her book Between Baby Dolls and Boyfriends addresses all aspects of raising tween girls using wit and wisdom. Connect with Debi at www.betweenbabydollsandboyfriends.com or on Twitter @debijsr