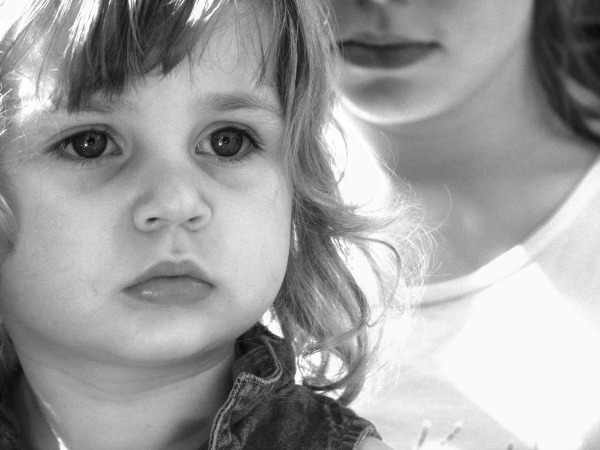 Gloria was a single mother of a one-year-old daughter, Stephanie. Her boyfriend had recently left them. Gloria was not working, and her boyfriend had been paying all of the bills. Gloria did not know what to do or how to support herself or her daughter. Someone concerned about Gloria and Stephanie reported their situation to child protective services so that they could get the help they needed before a difficult situation became worse. Gloria and her daughter were perfect candidates for Colorado Community Response (CCR), one of their county’s voluntary prevention programs, designed to help families who may be at-risk for child abuse or neglect.

Gloria opted to enroll in CCR and was connected with a home visitor who would support her throughout the program. They talked through her situation and came up with two goals to help her move forward. The first goal was to get Stephanie enrolled in a child care program so that goal number two – for Gloria to get a job to support herself and her daughter – could also be achieved.

Gloria was unsure about putting Stephanie in child care. She had always stayed home with her, and she was concerned because Stephanie was showing some behavior issues – throwing temper tantrums and sometimes hitting. The Family Resource Center in the county where Gloria lived was beginning a Nurturing Parenting class, and Gloria agreed to enroll in the program. Gloria’s experience in the class helped her become more comfortable with the idea of enrolling Stephanie in child care; she wanted her to learn age-appropriate social skills. One month into the program Gloria called her home visitor with the wonderful news that Stephanie had been accepted into a child care program. She could attend three days a week and was even given a scholarship!

Once Gloria had achieved her first goal of enrolling Stephanie in child care, she worked with her home visitor to start applying for jobs online. Gloria was interested in applying to Whole Foods, so they completed the online application together. Gloria secured an interview there that went well, but in the meantime Stephanie’s child care center also offered her a job. Gloria took the job at the child care center so she could be close to her daughter. In securing this job, Gloria had completed her second goal!

Having someone believe in her and work with her to set and achieve her goals made a huge difference in Gloria’s life. The CCR program also helped Gloria pay for one month’s rent and buy baby care products for Stephanie, which helped her buy the time necessary to focus on reaching her goals in order to ensure her independence moving forward.

Gloria’s story is not unique. While the specifics may vary, every parent struggles at some point, and no parent knows everything about raising a child. Knowing where to get help and having a network to lean on can make a huge difference.

Everyone plays a role in the prevention of child abuse and neglect. In cases where you suspect child abuse or neglect is occurring or at risk of occurring – or if you need help yourself, call the Colorado Child Abuse and Neglect hotline at 1-844-CO-4-KIDS. All callers are able to speak with a call-taker 24 hours a day, 365 days a year, and all calls remain confidential. Calling the hotline can help connect families to the wide variety of programs like CCR that are offered throughout Colorado by the state and its 64 counties – all with the goal of protecting Colorado’s children by building and supporting strong families and thriving communities.

You can learn more and find a variety of tips and resources at www.co4kids.org.