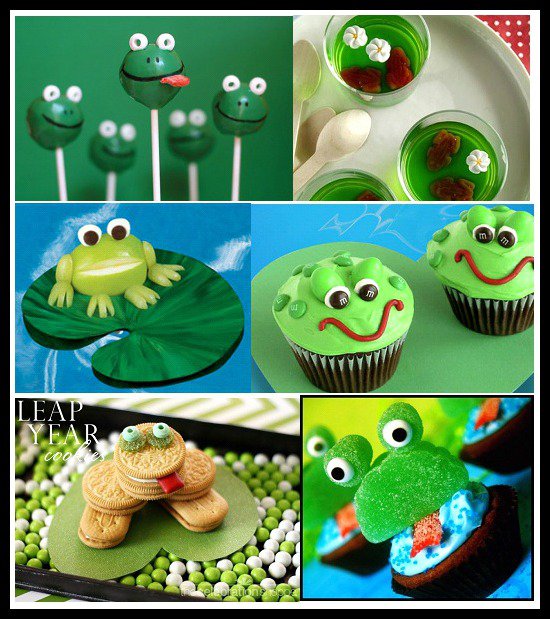 Have you ever had a stroke of brilliance that you completely forgot about? That would be me! One of my New Year’s resolutions has been to completely organize every room in my house and I’m almost finished except for the Garage of Doom. During said purging, I encountered a time capsule that my family pulled together last leap year to be opened February 29, 2016.  The kids are so excited to see what we saved for our future selves!

Here are some ideas for celebrating leap day on February 29, 2016.

How to explain Leap Year to kids

A leap year is a year that has one extra day in it. Most years have 365 days, but a leap year has 366 days and occurs roughly every four years. The extra day is added onto the end of the shortest month so February has 29 days (instead of its usual 28 days). F Why? A year is defined as the time it takes for the earth to orbit around the sun once. It takes the Earth about 365 1/4 days to make one entire orbit around the sun (a day is one rotation around the Earth’s axis). By adding one extra day about every four years, the Earth is in the same point of its orbit at the same time of the calendar year each year.