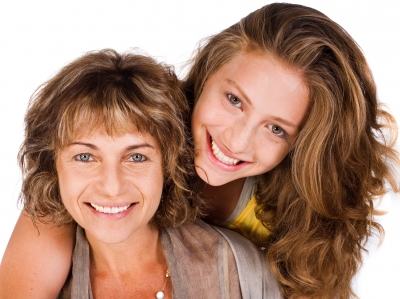 What My Daughter Said That Shamed Me

Recently I got a rare cuddle from my teen daughter. She lay with her head in the crook of my arm, the rest of her body sprawled on the couch. We were nose to nose, gazing into each others’ eyes, the way you don’t do often enough because that leads to a soul-to-soul connection, and that means you’re spiritually naked and supremely vulnerable.

Vulnerable isn’t an easy place for a teen girl or the mom of a teen girl to live in — or even visit very often.

I looked down at her face — oh, the perfection of her face! Her eyes clear and piercing, lips like they were the model for Cupid’s bow, skin flawless and radiant.

“You’re beautiful, Mama,” she said, mirroring my own thoughts about her.

Apparently she was checking out my skin, too. Still with an abundance of love in her voice and eyes, Tessa said, 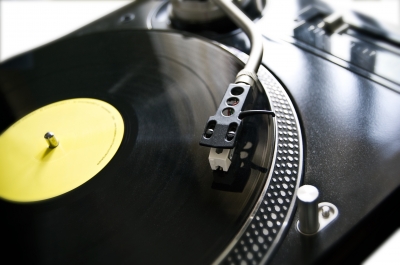 Hear that record scratch? (That is, if you’re old enough to remember “records.”)

I was, at first, filled with shame that I’d had the bad sense to grow older. Shame makes me want to lash out, which would for sure ruin this moment of intimacy.

Instead, I took to heart what she said. I am really old, to her very young eyes. And it appears she does not carry the same judgment in saying so that I do in hearing so. I’ve lived on this planet — I’ve thrived on this planet — for a long time. That’s not nothing; that’s not bad sense. In fact, my goal as her mom is that she do the same.

The love remained in my heart — for both of us.

This vignette originally appeared on LavenderLuz.com

Lori Holden blogs from metro-Denver at LavenderLuz.com. Her book, The Open-Hearted Way to Open Adoption: Helping Your Child Grow Up Whole (written with her daughter’s birth mom), is available through your favorite online bookseller and makes a thoughtful gift for the adoptive families in your life. Lori is also available to deliver her open adoption workshop to adoption agencies and support groups.