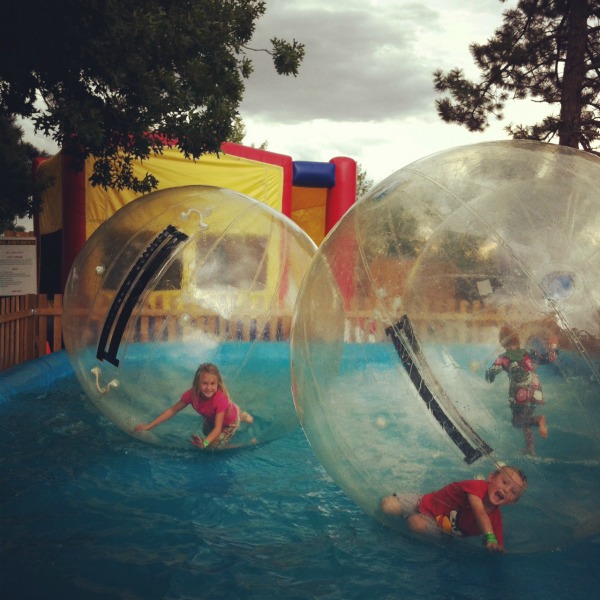 Heritage Square to close at end of 2015

The Victorian-themed entertainment village Heritage Square will close at the end of 2015.

“We are announcing the closure of Heritage Square in advance of the season to afford the public the opportunity to enjoy the property, shops and attractions one final season,” said Heritage Square property manager Peter Bovis.

A local institution that has struggled in recent years, the majority of the theme park will close on December 31, 2015. The amusement park and Victorian Event Center will remain open as stand-alone operations, according to Bovis. But all shops and businesses, as well as the beloved alpine slide and other major attractions, will be gone for good.

“We’ve looked at this, there’s a lot of money that would need to be invested into Heritage Square to bring it back to what people may have remembered from 20 years ago. We’re hopeful everybody will come out for this last season and support the vendors and entertainers.”