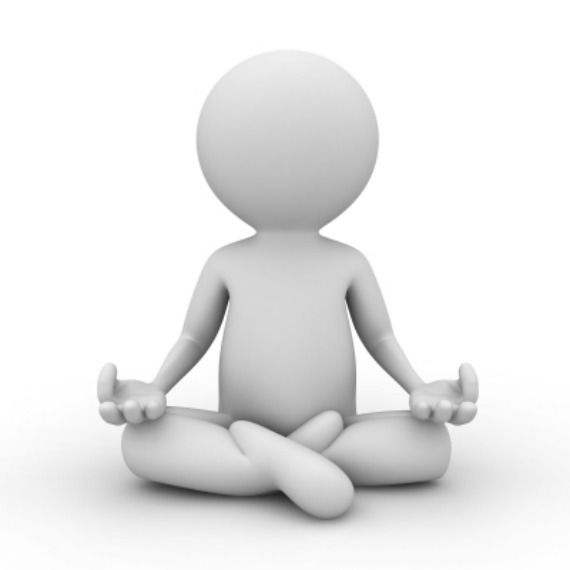 What I’ve Learned about Yoga: One Mother’s Attempt to Find Her Toes

I am a late recruit to the practice of yoga.  It began as I was trying to get a handle on the whole “mind, body, spirit” thing a few months ago which, as many of you know, is no small task.

And if you don’t know it, don’t start thinking about it right now because it will completely occupy your mind and you won’t finish my blog.

The interesting thing about yoga is that it makes me feel old, young, out of shape, and invigorated all at the same time.  And while I don’t know if I’m completely balanced yet, I am excited that I’m finally wearing yoga pants for their intended use.

But I do kind of feel like I was duped the first time I visited my local studio.  It wasn’t their fault – I just happened to get there at the wrong time.

“Here’s the bathroom,” the owner pointed.  “Here are some lockers.  We have a massage therapist who comes in daily and this is her room.  And let’s just peek into the studio so you can take a look.”

She lifted the heavy curtains and I watched ten people, stretched flat on their backs, arms making their bodies into a T-shape, with white cloths covering their eyes while ethereal music played in the background.

Now, this I can get on board with.  Why have I been wasting my time with Zumba?

I later found out that what they were doing was Shavasana, which is basically lying on your back and scanning your body after your yoga practice and that what I had missed was the entire hour before where these people had bent themselves into poses that I didn’t even know were possible.

I don’t know if yoga would have been a different experience for me if I had started in my twenties as opposed to where I am now (closing in on forty), but I’m assuming that it would have been: my legs would have been more pliable, my three-baby-bulge wouldn’t be there, and I don’t think I would make as many popping noises as I do now (and always from unexpected places).

During one of the first classes I attended, everything started out well.  We sat with our legs crossed, just “finding the breath” (they say that a lot in yoga which is more challenging than it sounds for a woman who very regularly can’t find her keys), and then slowly (and kind of sneakily) they started moving us into different poses until I suddenly realized that we were working out and not just lying on our backs like I thought I was promised.

Crumpled up, still trying to find my breath which was somewhere in my lower abdomen which was someplace I couldn’t quite locate, I heard the instructor say enthusiastically, “Now.  Wasn’t that a great warm up?”

The instructor then told us to get into Plow pose which is basically where you flip your legs over your head until your toes touch the ground.

I’ve got this, I thought, getting myself ready.  I used to do this all of the time when I was ten-years-old!

It was as I hefted, grunted, and tried to get myself into the beginning stages of a backwards summersault that I realized I wasn’t ten-years-old anymore.  (Incidentally, it also made me wonder about my status as a single woman and how marketable I actually was if I couldn’t get my legs over my head.  But I digress.)

“Now we’re going to do a fun series that I’m going to demonstrate before we begin,” she said and I watched as she easily and gracefully bent and twisted her body, somehow ending in a lunge and then back up again.  “It’s your turn!  Don’t forget to kick that foot forward in one motion and be grateful for your body and the world that surrounds you!”

I watched her go through the motions again and tried to follow the other students around me, hoping that no one was following me (and had a flashback to my Zumba days when I prayed for the exact same thing) and when it was time to effortlessly move that knee forward into what looked like a simple lunge while balancing on my hands and remaining leg, I pulled and grumbled…until I gracefully got that leg up there and gave myself a swift knee to the boob.

And I will admit…that made me a little less grateful.

Eventually I made it through the class and to the promised Corpse pose (which, it turns out, I proved to be a complete natural) and lavender-scented towel.  As I lay motionless on the mat, palms facing the ceiling, I decided that yoga was something I would keep trying.

Any workout that ends up with you flat on your back and very close to falling asleep is something that shouldn’t be easily dismissed.

And months later, even though I still can’t reach my toes, I’m experienced enough now to know that I shouldn’t drink milk before I go (some poses are just not conducive to digesting dairy) and that it’s okay if my “monkey mind” starts thinking about lunch halfway through meditation.

I can even almost get my legs over my head.