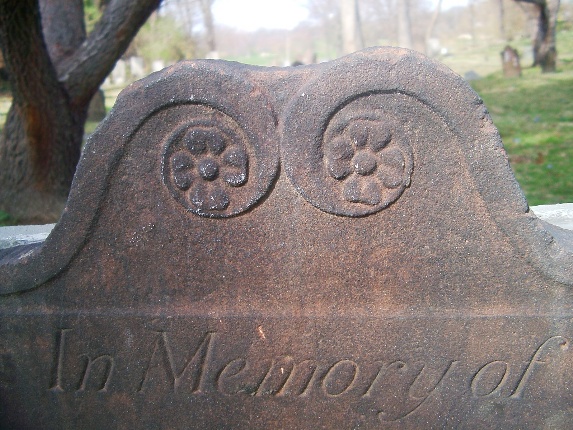 The Sad End of an Adoption Story

A girl from my high school class died three years ago this week. She was only in her 40s.

It made me very sad, but not just for the obvious reasons.

I would call “Linda” more of an acquaintance than a friend. We went to different middle schools so we didn’t come into each others’ orbits until high school. Still, we had mutual friends and we were both in marching band. I, straining to stay first chair in the flute section and she hanging out with the guys in the brass section. I remember her being what you’d call cute — adorable with a radiant and infectious smile.

Linda became pregnant during our sophomore year by her boyfriend, a senior and a drummer. For months and months during her pregnancy, she carried her baby belly proudly through the hallways and classrooms of our high school. Never averted her eyes, never looked troubled, never gave off a whiff of shame. Other kids whispered, nosy but not mean-spirited. I remember being a little bit in awe of her and her ability to carry her head high, full term. 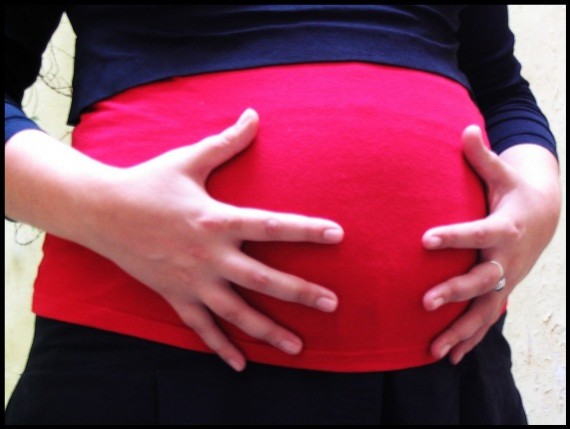 One day she wasn’t pregnant anymore. People whispered again, not from malice because Linda was well-liked; just out of simple curiosity. What was the outcome? The boyfriend had graduated, so I never knew if they’d stayed together or not. Word around was that they’d placed their baby for adoption.

Linda was the only one from my high school who became a birth parent during those years, in my recollection. She’s been on my mind in recent years.

I had always hoped to reconnect with Linda at a reunion, at the grocery store, at a museum or park. Now that I can see adoption from the inside, and with grownup eyes, I wanted to ask her about that time in her life. Was she as resilient as she’d appeared? How fully did she explore all her options? What kind of support was available to her? Did she experience the horrors of the Baby Scoop Era? What did she remember about placing? How much was being a “birth mother” part of her life, even now, all these years later? Did she ever reunite with her child? And tell the now-adult child about the manageable medical condition that eventually took her life?

I had the feeling that Linda would welcome opening up to me, that she might even get something out of this conversation, as I was well-versed in birth parent and reunion resources.

Or maybe that’s just my fantasy.

I did some poking around and found that Linda had registered to be found by her placed child, a daughter. What I am unable to find out is if that daughter ever sought to be found, as well.

I am sad for Linda and her family, including her husband and parented daughter. I am sad that I didn’t get to have that dialog with Linda, who had become joined to me via adoption at a level that exceeded being joined by 1st period Band class.

But mostly, I’m sad for her placed daughter. If and when she ever searches and finds, all she will have are missed memories of her birth mother, Linda of the sass, confidence, resilience and radiant smile.

Lori Holden blogs from metro-Denver at LavenderLuz.com and can also be found on Twitter @LavLuz. Her book, The Open-Hearted Way to Open Adoption: Helping Your Child Grow Up Whole, written with her daughter’s birth mom, is available through your favorite online bookseller and makes a thoughtful gift for the adoptive families in your life. Lori is also available to deliver her open adoption workshop to adoption agencies and support groups.