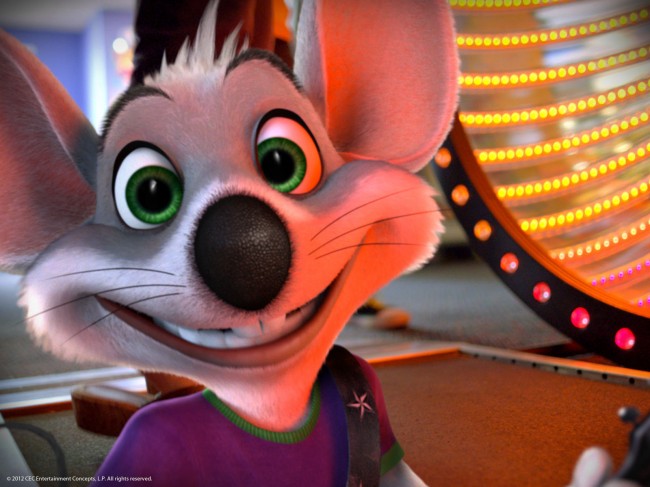 I could write volumes upon volumes of books about potty training the most stubborn kid on the planet. I’m a few years removed from the trauma but believe me,  it was bad. As in we-went-to-seminars-at-the-Colorado-Children’s-Hospital-and-later-to-a-specialist kind of bad. (Read about our descent into hell here).

My friend’s recent announcement of how thrilled she was her son was finally potty trained and she only had one in diapers brought back my potty-training-induced anxiety attacks. I would rather sludge through a thousand hours of homework than go back to those dark, dark days.

But it wasn’t always dark. In fact, in the beginning potty training was a rather hopeful activity. Sure, we had some failed jump-starts where my daughter demonstrated she was perfectly content to sit in her polluted diaper for extended periods of time. But we were careful not to pressure her, though I was sure there were animals who were more interested in improving their bathroom habits than she was. I know. I watch cartoons.

My husband Jamie decided we needed to up the motivation ante so he pulled in the big guns: a visit with Mr. Chuck E. Cheese himself if she went on the potty. My daughter loved him more than a mere mortal which is kind of funny because he isn’t even human. Err..or is he? (see below)

One fine day, she decided she was going to use the potty three times in a row. To reward her, we took her to see The Big Mouse that very night. But imagine our disappointment when we arrived and he was hiding in his mouse hole (this is according to our daughter; a very big Chuck E.-sized mouse hole at that).

I queried a high-school-age employee. She confirmed that Chuck E does not make regular mid-week appearances unless it’s for a big bash.

“You don’t understand. This is a party. A Potty Party. And Chuck E. is the only one in this world who can motivate my daughter to continue to potty train.”

“Maybe we can arrange something.”

“Fantastic. Hey, can he talk?”

“I know he’s a mouse. But there’s a real person inside those overstuffed ears. A real person who can comment on her bathroom habits, which would encourage her along the path.” After all: is Chuck E., if nothing else, a master motivator?

I then pondered the possibility of slipping Chuck E. $10 but scrapped the idea. If he really is a mouse as she professed, what use would my money be to him?

Eventually, Chuck E. did make his triumphal entry, which according to my daughter, was no less thrilling than when Jesus arrived in Jerusalem on a donkey. She squealed, danced, hugged and reveled in her own rendition of Chuck E. Idol.

I was thrilled with the outcome of the evening until when I tucked her into bed that night.

“I was so excited to see Chuck E. tonight that I peed my pants.”

And so it began.