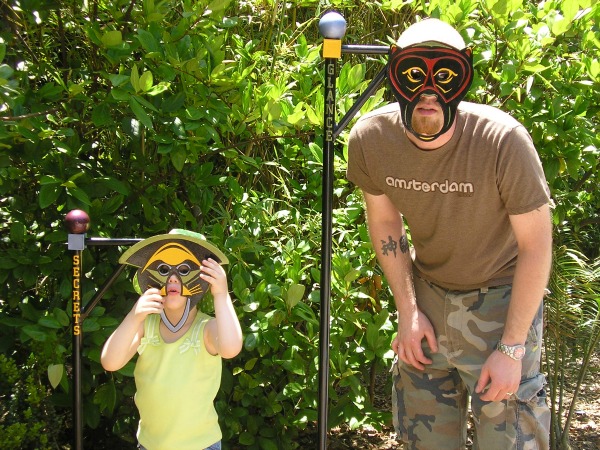 Because Dad can’t be Mom, he can’t sleep like a baby either

I don’t have a newborn baby in my house — if I did, I think I’d know. But my friend Tom is expecting a baby — or rather, he’s expecting his wife to give him a baby.

I think back to the sleeplessness surrounding the initial few weeks in the life of my first child. (I’ve always said that having a baby presents a great chance to catch up on your awake.) “Picture enemy artillery,” I advise.

My basic position on newborns is that they are like car alarms going off in the middle of the night, and only the mother knows the code to reset them. Look, I’ve spent most of my life observing women’s chests, and they are completely different from mine — I’m simply not equipped to get up in the wee hours of the morning to feed a baby! As far as I can see, my presence is utterly useless.

This very reasonable philosophy is rejected by people I’ll call “women.” If you stand on the corner and proclaim, “It makes no sense for me to get up with the crying baby in the middle of the night; at least one of us should get some sleep,” women you’ve never met before will come up and hit you over the head with their umbrellas. Some women carry umbrellas expressly for this purpose. Their husbands, who secretly agree with you, won’t even look you in the eye.

When the baby cries for the fourth time since 10 o’clock, the parents are supposed to drag themselves out of bed and have the following conversation:

Mother: You can go back to bed, if you want. Translation: If you go back to bed, I will not speak to you for three weeks.Father: That’s OK. I’m so tired I could sleep through a shark bite, but we’ve been through this before, and I know you are lying to me.Mother: No, really. Have you noticed that you and the dog are both just sitting there? That’s because you both think it’s my job to do everything. So quit looking like this is such a sacrifice — at least you get to leave during the day while I’m stuck at home.Father: Really? It’s OK if I go back to bed? Maybe this time you really do mean it!Mother: Of course. Of course not.

The baby believes Dad is worthless as well, having noticed the old man comes without a food supply. Whatever the parents are talking about, the baby’s on Mom’s side.

Clever men will play coma when the newborn starts wailing, and the next morning innocently insist they never heard a thing. This works once. After that, he’ll find his mother-in-law has bought him a “present”: an infant monitor, which is nothing more than a police scanner with the frequency set to “hungry baby.”

The mother will lean over to crank up the volume on the thing, saying she wants to “hear the baby breathe.” What she really wants is for the father to hear the baby shriek — it’s like trying to sleep with every fingernail in the world being dragged across a blackboard. He can try to ignore it, but his brain won’t let him.

Brain: Hey, can you hear that? You’d better get up.

Brain: Now! And don’t expect to go right back to sleep, either. When you get back in bed, I want to do a financial review of how in the world we’re going to pay for college. I’ll get the sweat glands ready.

I explained to Tom that, some nights, everyone has to get up so often even the baby will look sleepy. Fatigue will feel like sand in your joints, and you’d be tossed out of a zombie movie for acting too lethargic. But then you’ll be sitting there holding your child at 4 a.m., you and your baby gazing into each other eyes.

And at that point, it will all seem worth it.