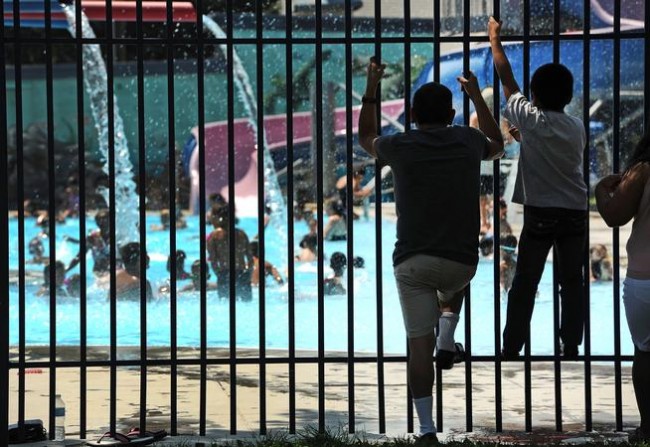 In the first year of the MY Denver Card program, the city says more than 42,000 youths signed up for the free pass to municipal libraries, pools and recreation centers.

That’s nearly half of the estimated 90,000 5- through 18-year-olds who are eligible. Denver Parks and Recreation said on Thursday, the one-year anniversary of the program, that its first-year goal had been to sign up 25,000.

Parents can fill out applications at any Denver rec center or print one online on Denvergov.org.

The city says it will announce more card benefits later this year. Costs for the $1.2 million-a-year program have been covered by voters’ passage in 2012 of Measure 2A, which allowed the city to keep more tax money by opting out of the spending cap set by the Taxpayer’s Bill of Rights. “The overwhelming success of this program in just the first year gives me great hope that we are on the right track to fighting childhood obesity and giving our kids the benefits of a healthy, active and productive lifestyle,” Mayor Michael Hancock said in a statement.