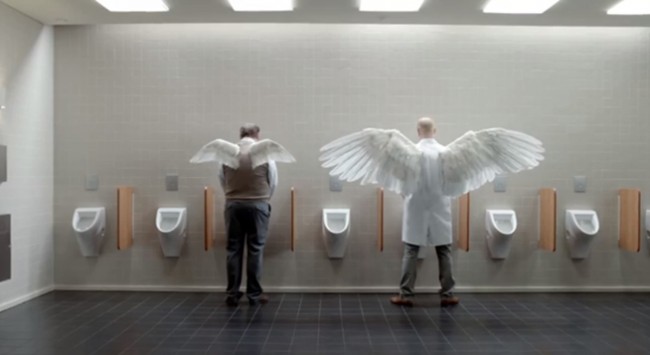 Which ads were most effective?

A Lab puppy falls in love with a Clydesdale, to the tune of “Let Her Go” by Passenger. When the puppy is sold, the horse jumps the fence to run after the beloved pup. Reunited, they’re “Bestbuds.”

From the panel: Robinson: “The marketers realize that no one can resist a puppy, especially when it falls in love with a Clydesdale. Yet there is something ambiguous about the ad. Sound and image are mismatched. It’s a sad, sad song. The melancholy song undermines the “cuteness” of the story.” Wagner: “Following its emotional “Brotherhood” which topped the charts last year, Budweiser’s traditional Clydesdale spot looks to be another winner. We all love the majestic Clydesdales and the story continues with a new pal for the big steed: an adorable puppy. Is that fair? From bonding with his trainer to bonding with a puppy? Yes, all’s fair in love and Super Bowl Admeter wars (more than 24 million hits on YouTube). Tugging at the heart strings in a classy way makes for an effective ad.” Stern: “Not the most conceptual/original idea, but sweet and memorable, all about appealing to the masses.”

Jaguar “Good to be bad”

Sir Ben Kingsley, Mark Strong, and Tom Hiddleston as British villains in a high-speed chase through London, describe themselves and the attributes of the new F-Type Jaguar.