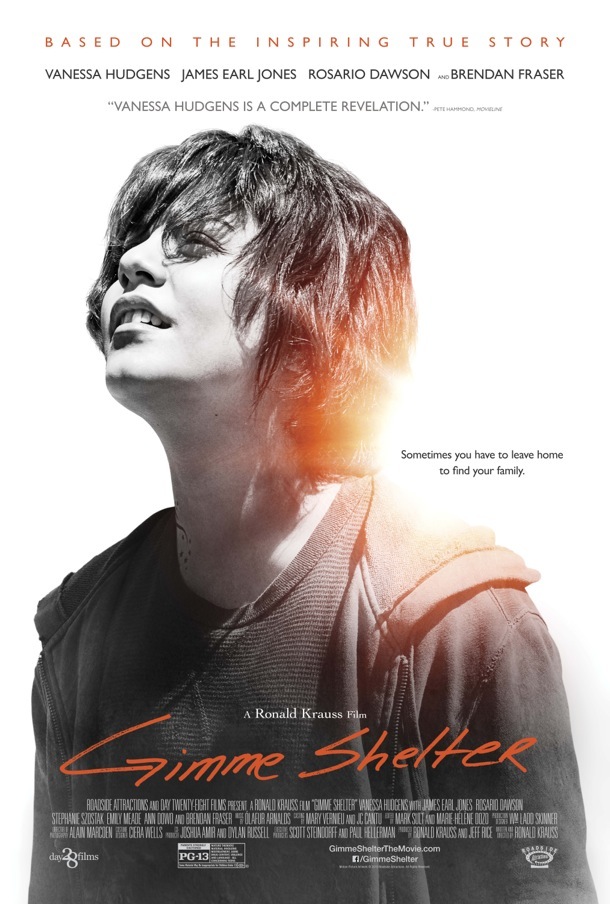 Gimme Shelter: the Movie, the Movement

“There are 750,000 young, pregnant, scared women out there. People don’t realize how many Apples are out there in total crisis.”

Kathy DiFiore shares this statistic with me one recent morning when I met with her and filmmaker Ronald Krauss.

Ronald started out making a documentary. His brother lived within two miles of Several Sources, a New Jersey shelter for young women in crisis, and Ronald could easily envision such a shelter as fertile ground for a documentary. He began following a story that had Kathy DiFiore at the center, a woman who had taken the words of St Francis of Assisi to heart after her own messy divorce and subsequent homelessness:

And, apparently, where there are pregnant teens or new mothers on the street, I will give shelter.

But after living at Kathy’s Several Sources shelter for awhile, Ronald shifted gears toward a feature film, and the project fast-tracked. As the project’s writer and director, Ronald amalgamated many of the girls who passed through Kathy’s shelter into one character, Apple, played by Vanessa Hudgens.

“I got so involved in writing a screenplay and I figured out it would reach so many more people this way,” says Ronald. “I feel this film comes at a time when we really need love and compassion. Like The Blind Side, our film deals with tough issues that we can all relate to.”

Ronald was able to attract an impressive cast. Vanessa Hudgens stuns as Apple, the daughter of a drug-addicted mom (Rosario Dawson) and a well-off father whom she’d never before met (Brendan Fraser). Her life takes a turn when Father McCarthy, played by James Earl Jones, meets her while she’s recuperating in a hospital and introduces her to Kathy DiFiori, played in the film by Ann Dowd. 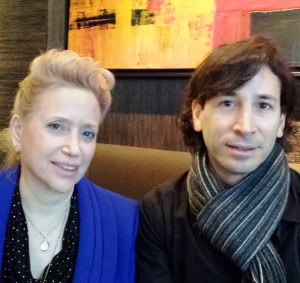 Toward the end of our interview, Ronald leans in as if to confide this:  “People who have seen the film are going crazy. They want to know how they can help. Our movie strikes a personal chord with each viewer based on their own lives. We’ve come to realize this is more than a movie. It’s a movement.”

Lori Holden blogs from metro-Denver at LavenderLuz.com and can also be found @LavLuz on Twitter. Her book, The Open-Hearted Way to Open Adoption: Helping Your Child Grow Up Whole, written with her daughter’s birth mom, is available through your favorite online bookseller. If you know anyone who is parenting via adoption (open, closed, foster, international) or donor conception (sperm, egg, embryo), or is a birth parent, check this book out as a thoughtful anytime gift.