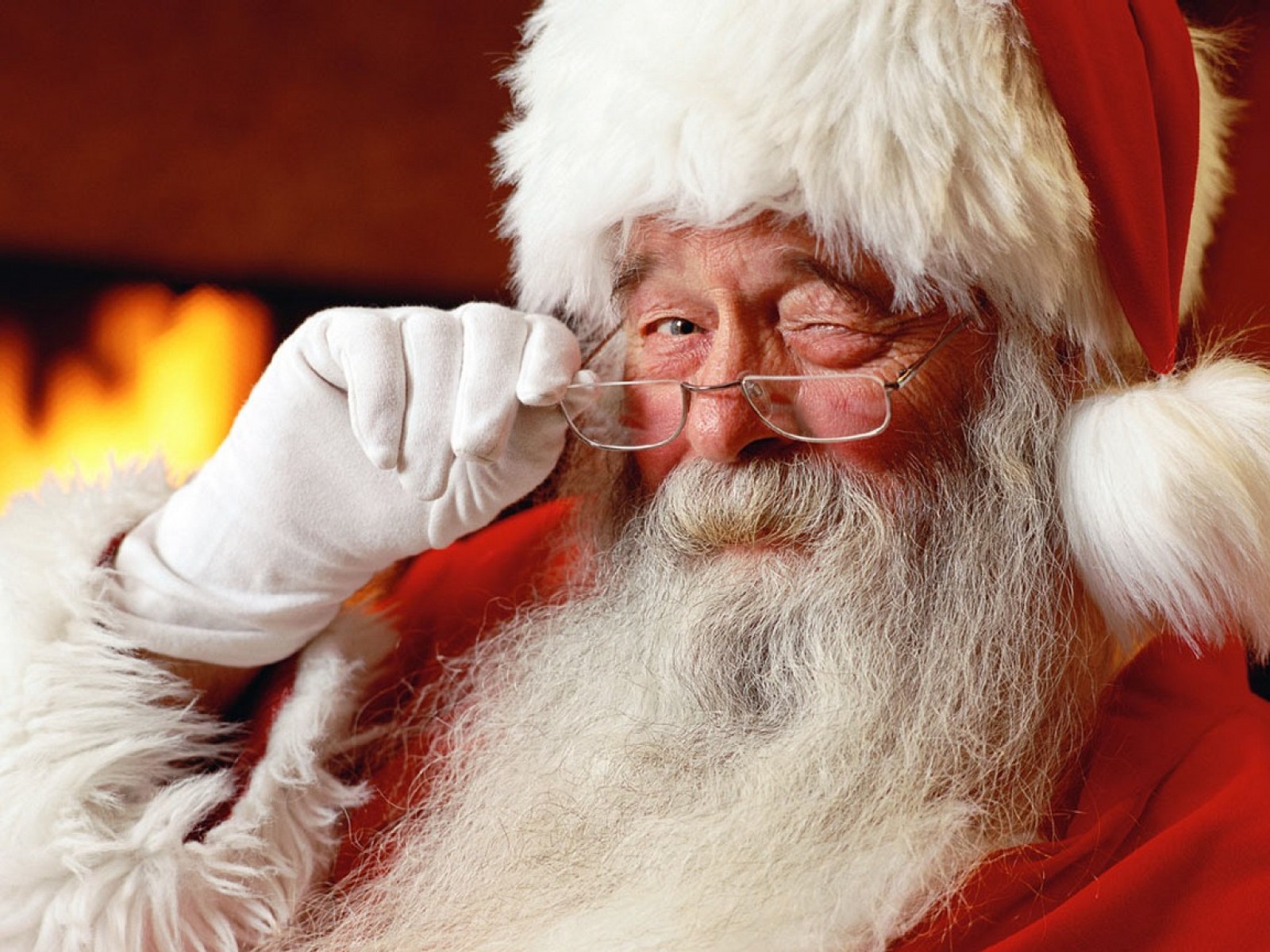 How to Answer ‘Is Santa Real?’

Do you have suggestions for the “Is Santa real” question?  My eight-year-old asked me very directly if we did the presents and I feel like I need a better response than just running out of the room (which is what I did).  He later asked my husband the same question.

I feel like we have to tell him.  Yet, he seems to still want to believe, as he still talks about writing a note for Santa and leaving cookies out.

The other wrinkle is that his older sister, whose role model may be Peter Pan, still believes in Santa.  If we tell him, we have to tell her.

p.s.  The cute story:  he recently said, “I believe in Santa because good parents would NEVER get their children that many presents.”

The Santa question is a tricky one. We want our children to believe in Santa, but we don’t want to lie. It’s especially difficult when our children ask us so directly, as your son did.

A great way to handle difficult questions like this one is to give the question back and ask what your child thinks. This gives him a chance to share his thinking and lets you know where he is. I have found that children usually convince themselves of what they want to believe. They usually have a strong (and often humorous – as you noted) opinion about why they think he is real.

If and when your son tells you he thinks you are Santa or that he no longer believes Santa is real, you don’t have to confirm or deny. Continue to explore his reasoning and let him know he can choose what he believes. By not confirming or denying you also allow your daughter to continue to believe regardless of what her brother has decided. It may be important to discuss that different people have different beliefs and it’s okay if they don’t believe the same thing. Letting children follow their own thinking and make decisions about their beliefs is an important step toward autonomy.

The strategy of asking what your child thinks works for all sorts of tough questions that make us want to run out of the room, so keep that trick in your back pocket.

P.S. After I wrote this column a friend suggested I read a column by Margery Fridstein. She offers the same suggestions with some compelling arguments about why our children need to continue to believe in Santa Claus. Read her perspective here.

“Merry Christmas to all and to all a good night!”