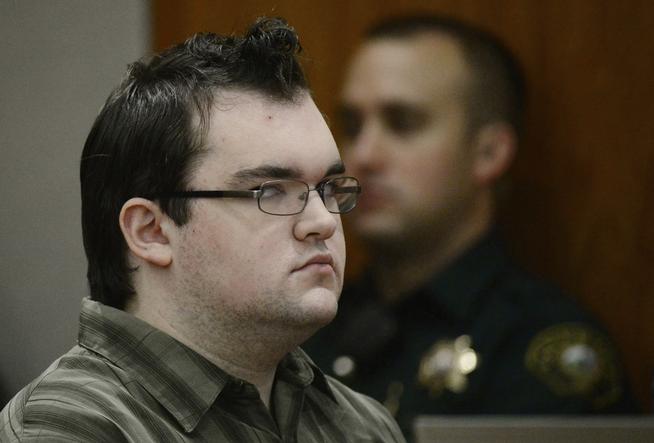 Austin Sigg sentenced to life in kidnap/murder of Jessica Ridgeway

As Austin Sigg was sentenced on Tuesday to a life behind bars, a judge and prosecutor said Sigg himself offered the best word to describe what he had done to Jessica Ridgeway: evil.

“Evil is apparently real,” said Jefferson County District Court Chief Judge Stephen Munsinger. “It was present in our community on Oct. 5, 2012. On that day, its name was Austin Sigg.”

In a complicated sentence, Munsinger imposed the maximum sentence for several of the 15 counts, ensuring that Sigg, 18, will never leave prison.

Sigg pleaded guilty to all of the counts against him in October, including first-degree murder in Jessica’s death and attempted kidnapping for an attack on a jogger at Ketner Lake in May 2012. Because Sigg was 17 when he killed Jessica, the first-degree murder charge carries an automatic sentence of life in prison with the possibility of parole after 40 years.