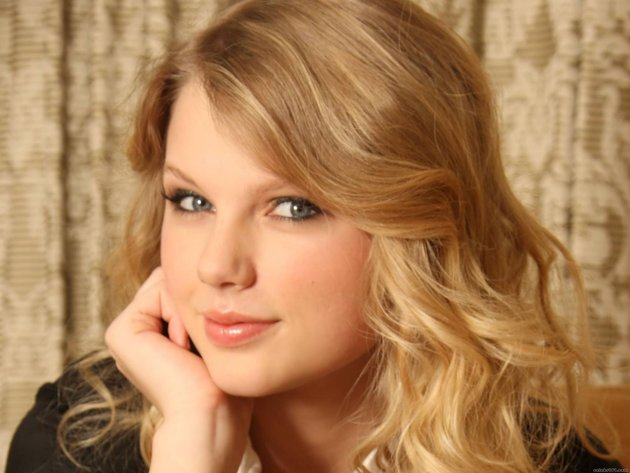 I Won A Trip to See Taylor Swift in Los Angeles: A Mother-daughter Adventure!

So you know those contests that they have on the radio: “Win a trip to see some super artist in some tropical sounding location.” I have to admit, that sometimes I think it is not really possible to actually WIN one of those trips. That, in addition, to the fact that I am probably the most unlucky person there is!

I was at a “Live at Five” concert with Alice 105.9 radio station. I had gone because they had an artist performing there that had won American Idol, Lee Dewyze. I thought that in and of itself was pretty cool. Free concert! I’m in! While I was there I put my name on a piece of paper. They were giving away two trips – one to see Bon Jovi in New Jersey and the other to see Taylor Swift in Los Angeles. As I wrote my name down, I said out loud, “I would rather win the Taylor trip cause I’d rather go to L.A.”

At the end of the night, they were picking the winners…they called MY name. WHAT? I’m so unlucky. Really? Me? Cool! The first person I thought of was my 12 year old daughter. I thought she would love it. I have to say I was sort of disappointed when she responded, “when is it? I don’t want to have to miss school for that.” Really I was in a no-win situation as a mom – because I have taught her how important school is but I also had this once in a lifetime opportunity to fly to California for a weekend – just for a concert.

When the big day arrived (Friday) I took her out of school early (she only had to miss one class). We went out to DIA – boarded the plane and headed to L.A. for the weekend. Does my daughter understand this is so NOT NORMAL…I mean REALLY?!?!! She seemed so “plain” about the whole affair. But by the time we arrived, she was all kinds of stars in her eyes and amazed that we were actually in L.A. (I’m the deals blogger – I’ve never taken my kids on a plane before – let alone something for a short weekend).

I kept her busy – I mean if we were here – we were going to see something. So, Saturday we went to the beach, went to the Hollywood Walk of Fame (we couldn’t find Taylor’s star if she has one there), then past the Hollywood sign to our hotel. We ate California Pizza Kitchen in California (yea, it’s the same stuff) and then went to the concert.

The concert was amazing. Prior to this trip, I was sort of lukewarm about Taylor Swift and didn’t understand what all the hype was about. But I can honestly say the hype is well deserved. She put on an amazing show that anyone would be awed to see. She is truly a great musician – with great staging, dancing, singing, and acting. But concert critic I am not. The Staples Center was alive with excitement (and smelled like a bunch of pre-tween girls had bathed in Taylor Swift Perfume). The kids all dressed up and brought illuminated signs. But even better, my daughter had screamed like crazy, danced like she was  having fun, giggled, smiled, and generally had a fantastic time.

I’m not sure if I won just a trip from a radio station or the grand prize of cool moms. (Uh oh – how do I try to match that for my son)?

I normally write about Deals. So if you would kindly please Email me if you know of any great Denver deals I’d appreciate it!

Don’t want to miss any of Mile High Mamas’ contests and events? Be sure to sign up for our weekly email newsletter so you can forward these great deals to your friends.