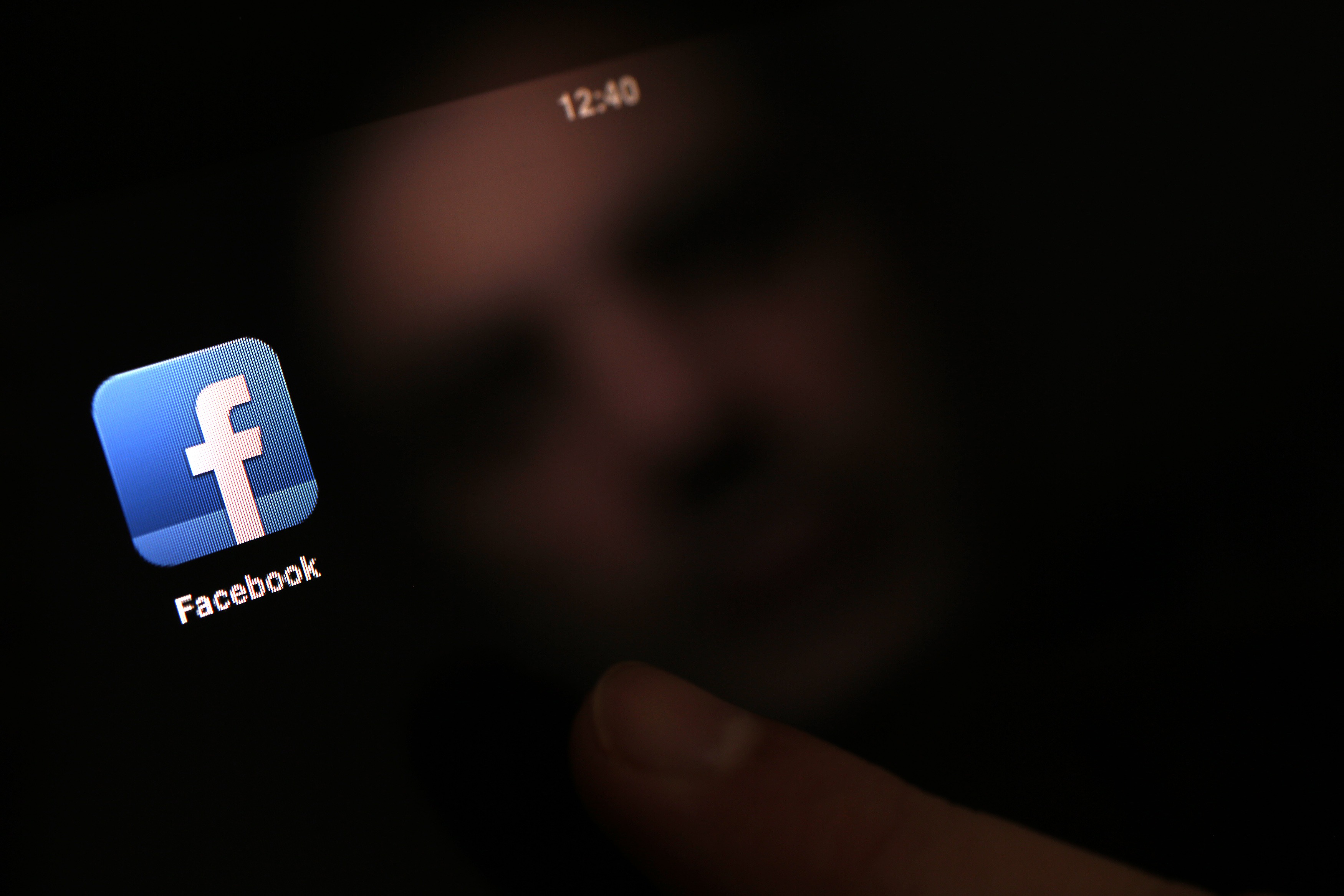 With smartphone and tablet users getting younger, new apps can help parents of 2-to-13-year-olds monitor and control their children’s use of the Internet.

A Pew Research Center study shows that more than one-third of American teenagers own a smartphone, up from more than a fifth in 2011. For nearly half of these users, the phone is their main way of getting online, making it difficult for parents to supervise their behavior.

“When you have a smartphone, you basically have the Internet in your pocket wherever you are — away from your parents’ eyes,” said Anooj Shah, a partner in Toronto-based company Kytephone, which develops apps.

Kytephone’s namesake app allows parents to control the apps and sites their children use and the people they receive texts and calls from.

The company on Monday released Kytetime for 13-to-17-year-olds. The new app has many of the same features as Kytephone but does not include the ability to block calls.

The Android version of Net Nanny, which sells for $12.99, can control which apps a child uses. The app is also available for iOS devices, with fewer applications, for $4.99.

The company is also introducing Net Nanny Social, a subscription, Web-based tool to help parents monitor problems such as cyberbullying, sexual predators and identity theft on social networks including Facebook and Twitter. The service costs $19.99 per year.

For parents of 2-to-8-year-olds, Boston-based Playrific has a free app with a locked browser that allows only content suitable for children, including educational videos, interactive games and books.

The app, available for Android, iPad and on the Web, curates content based on a child’s interests, which it learns over time.

“Kids feel the limitless sense of what’s on the Internet,” said Playrific CEO Beth Marcus, “but the parents know that it’s not really limitless.”