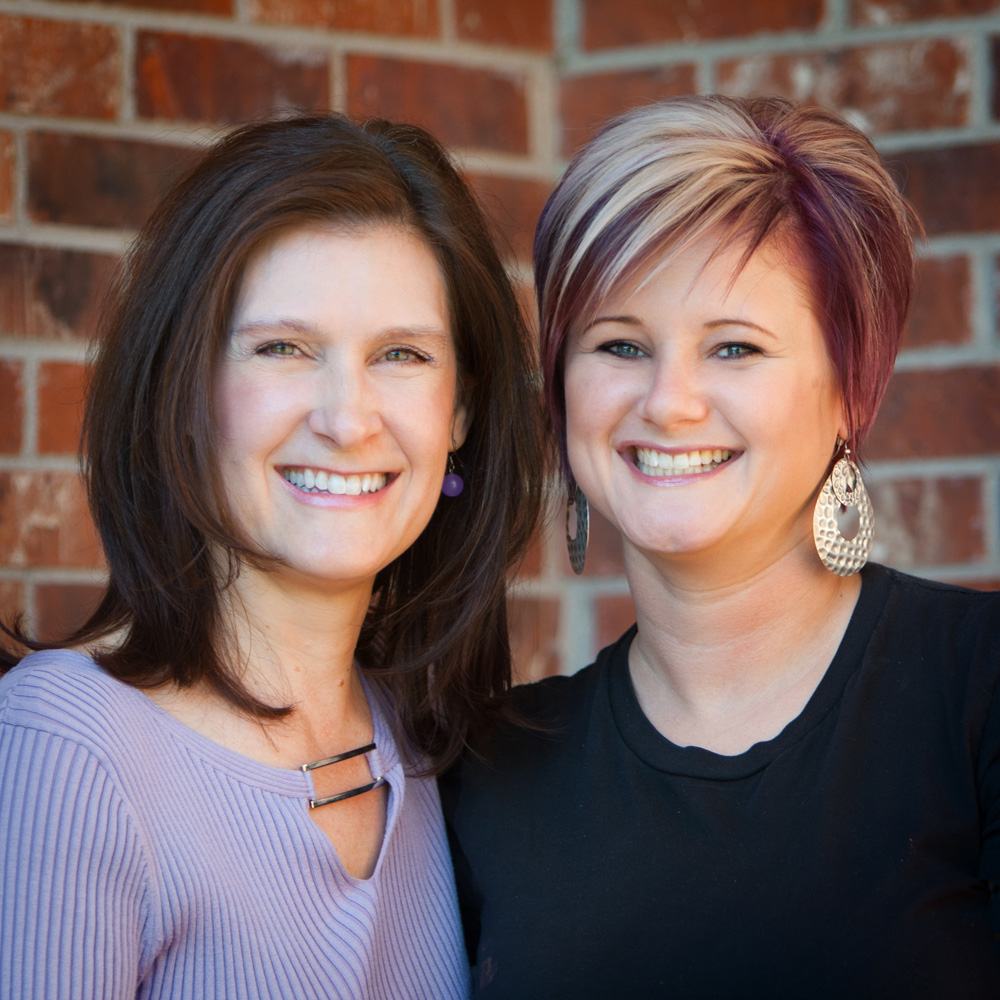 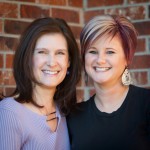 Tell us about your book! — from Open Adoption Bloggers 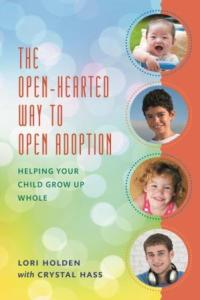 Our book flows from the premise that adoption creates a split between a person’s biology and biography, and openness is an effective way to heal that split. Hence the focus on the child becoming whole through the openness of the adults who love him or her.

While it’s largely understood why open adoption serves well the people living in it, this book also tells how to create and sustain one over the years as a child grows. It covers common open-adoption situations and how real families have navigated typical issues successfully.  Like all useful parenting books, it provides the tools for parents (both adoptive- and birth- ) to come to answers on their own, and it addresses challenges that might arise one day.

Our book was written for people involved in infant adoption, in international adoption, in foster adoption and even in donor sperm/egg/embryo situations — in any circumstance in which the result is a person whose biology and biography come from different sets of parents. Adoption professionals may also be interested in having this book available as a resource for clients, as it covers not just the initial stages of an adoption, but also the parenting stages we face over the long haul.

The Open-Hearted Way to Open Adoption goes beyond the technical details of adoption and focuses on the expectations, emotions, and the questions readers are likely to have. What do you hope readers will take away from your book? — from Book Divas

Everyone knows about adoption, right? It’s no big deal. The adoptive parents receive a tabula rasa child on which to write their own story. The birth parents move on and forget they endured a child-ectomy. The child herself will be easily grafted onto a new tree, never wondering about her original roots. Each party can leave behind their own shame – of infertility, of unintended pregnancy, of being born under inconvenient circumstances – by just ignoring any niggling thoughts or emotions. Easy-peasy for everyone, right?

During the closed adoption era of the 1940s-1980s, many people believed these myths to be true. My hope is that readers open themselves to reexamining what we once “knew” to be true. Instead, we may find:

What has surprised you about open adoption? — from DisneyBaby

Once I figured out that I already had a template for how to have such a relationship, it wasn’t so hard to open my heart to this big and rich idea of extended family. When I got married, I was easily able to love others who were connected to my beloved. And it’s been pointed out to me by adult adoptees that we fully expect that parents can claim and have enough love for more than one child. Why not also expect that a child is able to claim and love more than one set of parents – without “splitting” a finite love?

The other surprise was the lengths I would go to give my children what they need. This means resolving my own fears and insecurities. So if openness is necessary for the well-being of my children, we make it doable.

What do you think is the biggest difference about The Open-Hearted Way to Open Adoption and other open adoption books on the market? — from AmericaAdopts!

For one thing, it was written by two mothers in one adoption. Crystal, my daughter’s first mom, shares her perspective in how she came to consider adoption, how she chose us, what that first meeting was like, and how she has handled various moments over the 12+ years of our relationship.

We aimed to offer through the book a 360 degree view of adoption relationships. We assembled mosaic tiles from first parents, from adoptive and adopting parents, from adult adoptees, from adoption professionals, from those in international, foster, domestic open and closed adoptions, from those who became parents via donor egg, sperm or embryos — in essence, we explore openness in situations in which a child is being raised by someone who is not genetically connected to him or her. We cover what has worked well, what left a child hurting, and not just the whys of open adoption but also the hows.

Thirdly, this book acknowledges that contact is not the same as openness. You can have neither, you can have both. You can have contact without truly being open, and you can have openness without contact, as illustrated with the open adoption grid.

The additions from Crystal are a lovely and really informative. How did this collaboration take shape? Did you develop the framework of the book together? Did you have an idea of where you thought Crystal’s voice would be most helpful and just ask her for that specific input? Or Did you work to find or create spaces for things she wanted to add to the conversation? — from Stirrup-Queens book club

Crystal and I talked for years about how we might help others develop the kind of relationship we stumbled into with each other. First we had to take a look at what we did and didn’t do and what has made our efforts a openness successful. For years we have taught classes in the Denver area. More than anything we say in these sessions, people seem to get a lot just out of seeing a template for how an open adoption can look.

The framework of the book is mine. Crystal and I had extensive interviews about her thoughts and emotions at various points of our journey, as well as her own deconstruction of how we got to where we are. For a book that is largely about how adoptive parents and birth parents can be on the same “side,” rather than the traditional concept of competition between the two sides, it seemed important for us to work together on this book.

As for which came first, her words or a space for her words, I believe it was mostly the former. We had a few jam sessions in which we put as much on the table as we had in us. I took notes and the book began to take shape. Sometimes the book fit around her words and sometimes her words fit into the book.

I suppose in that sense, the way the book took its form is much the same way Crystal and I have taken our form.

Lori Holden is available to speak to adoption groups. Please contact her directly to inquire.